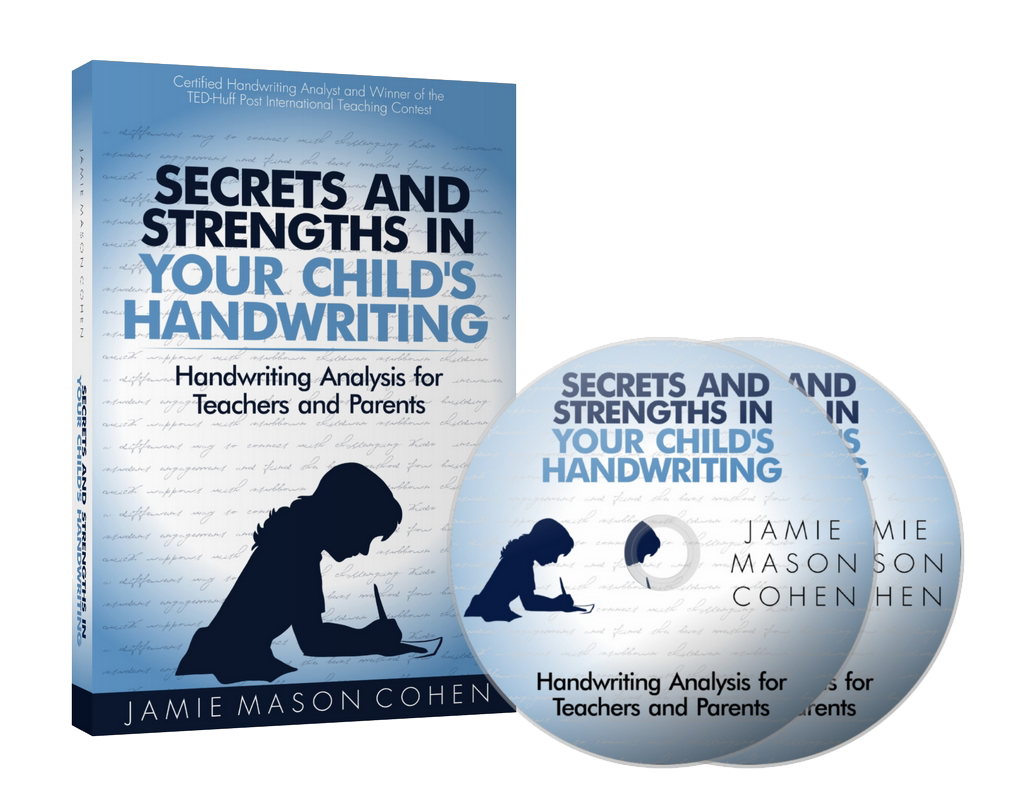 Look At Their Handwriting and Gain Instant Insights Into What They Are Feeling and Thinking!

If you are like me, you probably spend a lot of your waking hours thinking about what you can do to increase your child's confidence, protect them from being hurt, and help them to be happy in life.

It hurts you to see them fail, get rejected, or get shunned socially.  You want to fight their battles for them, but you know you can’t.

I'm a high school teacher with over a decade experience and a parent of two kids, too, and I want more than anything else in the world, to see my kids grow in happiness and self-image.

I know you're the same as me.

With just a small investment of time, you can access and apply simple tools that will raise your teen's self-image and increase the communication and connection they have with you.

As your child's self-image and confidence rises, your level of frustration will decrease.

I have discovered a way that even the most disconnected teen can get re-vitalized and feel more supported than ever with the right mentor and teacher, loving parents, and some concrete information which is simply not taught in school.

With Just 5 minutes a day, this course course will show you how to simply help:

Your child raise her self-image,

Boost her confidence in any situation

Improve her marks so that she can grow in her happiness at school and home.

I had a parent-teacher interview a few years ago and a mother came into the brief meeting with her son, 14 years old.  She says to me, “Mr. Cohen, tell me something I don’t know. Everyone is telling me my son’s hyperactive, he has impulse problems, he blurts things out in class that are rude and he never had things done on time. Tell me something I don’t know. And tell me right now.”

I said, “You want to know something you’ve never heard before?”

She said, “Yes. Tell me something right now.”

I asked the young man to write two lines down. I looked at the writing and said, “Ma’am, do you see the way he crosses his T-bar? He crosses it in the opposite direction. Instead of left to right, he goes from right to left and he puts up an arrow right on the top, right at the end. A harsh arrow. It’s like a dart. You know what that means? It means he’s saying to himself, what’s going on is I can’t. I can’t do this. I’m not capable. I’m a loser.”

And I turned to the young man and I said, “You need to stop that. Your mother and I are seeing the value of who you are. You have a photographic memory when it comes to sports statistics especially the NFL.” He knew every sports statistic. I said, “You’re an amazing oral presenter. You have value. I believe in you. So you need to start believing in yourself like your mother and I do.”

At that moment, his mother dropped her her crossed arms and started to cry. She turned to her son and she said, “Mr. Cohen’s right. You always do that. You always put yourself down. You’ve done so since you were young. And you need to stop that and you need to start working with Mr. Cohen to change that.”

The next morning, I helped this young man start a professional sports fan club at school. I walked down the hall three months later and opened up a classroom to see what all the commotion was about. This boy was standing there, holding court with a group of other boys. He was the leader of the group. He had made new friends. His grades also began to improve.  I ran into his mother several weeks later and she said, “Remember that handwriting thing you did? That was a catalyst of my son changing.”

I studied thousands of students' samples handwriting for twelve years to see if I could apply my skill of analyzing handwriting to helping young people reach their potential.  Parents and teachers started coming to me and saying, “How do I reach this kid?” And the first thing I would do is to look at their handwriting,  to help connect with their children and students on a deeper level.

I will show you the strategies that I've used successfully as a high school and middle school teacher to help hundreds of young people, like the young man I mentioned, to significantly transform their self-image, become happier at home and at school, make new friends and achieve the best grades of their school career.

“I was completely blown away by this accuracy and the depth of the study, the usefulness of the information back to me. ” 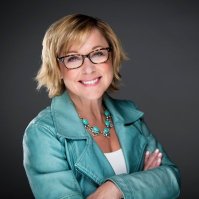 “This resource can change a young person's life.” 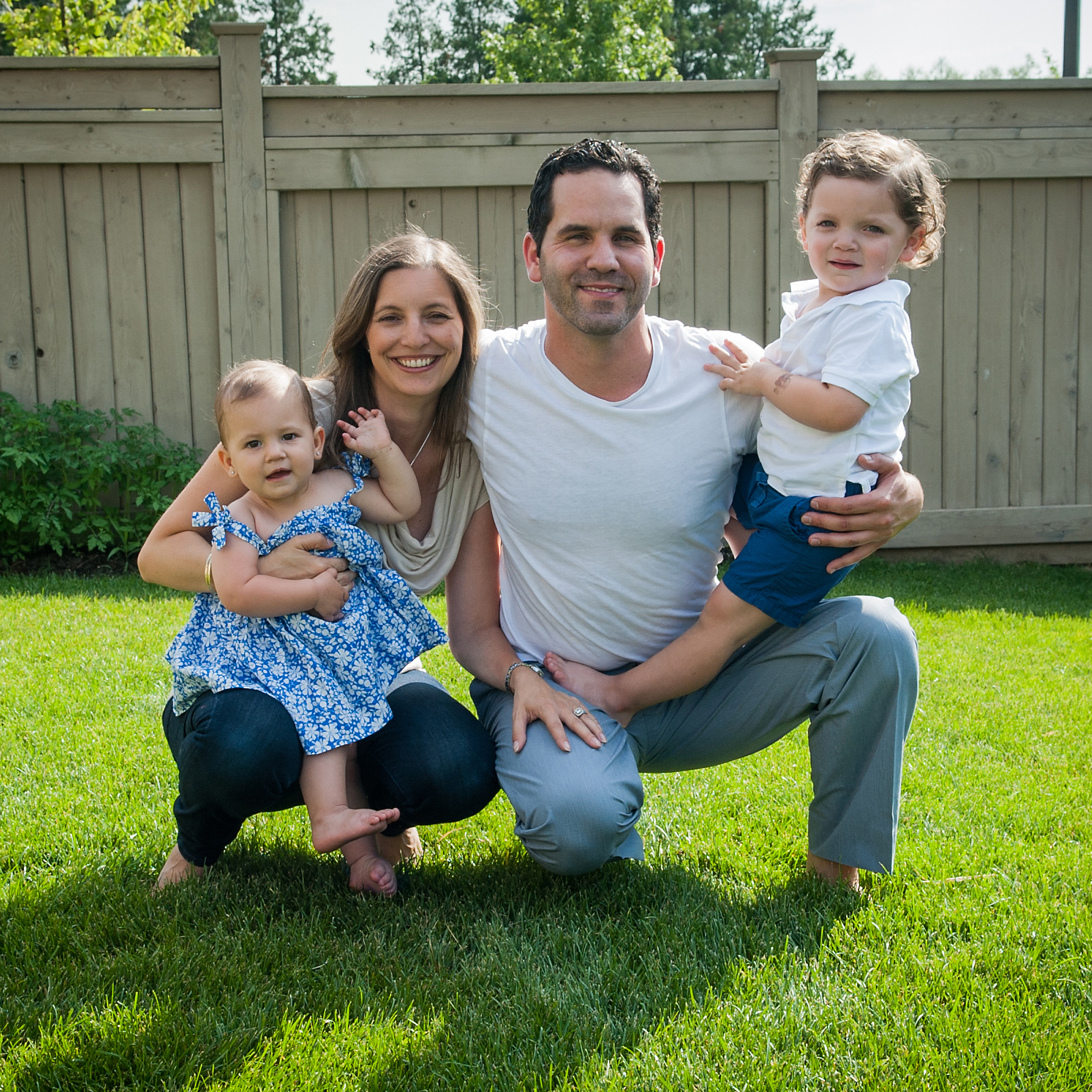 “Jamie places the students first. This is why students connect with him and his approaches to learning. He is one of the top three teachers I have taught or observed in over four decades in education.” 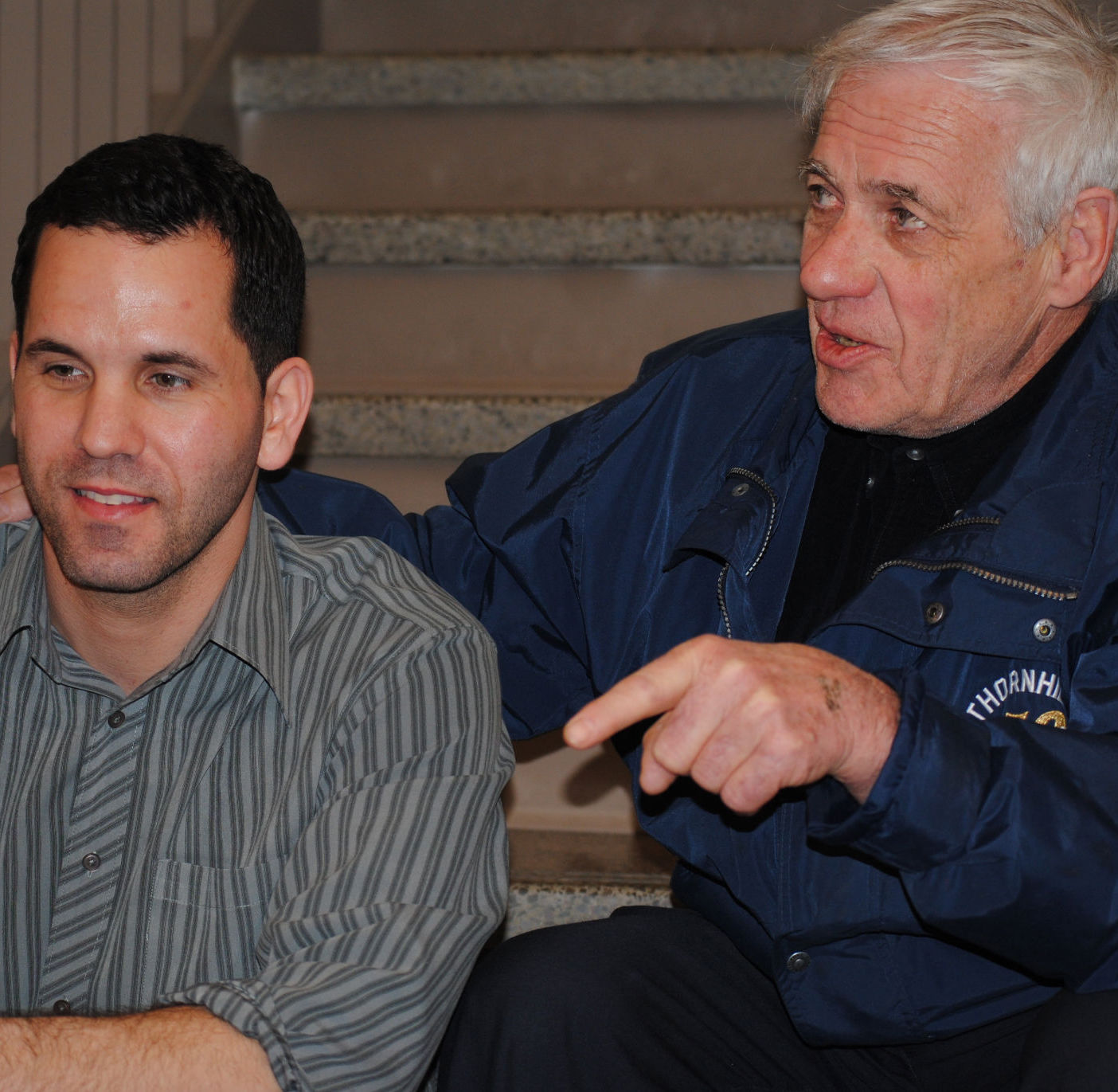 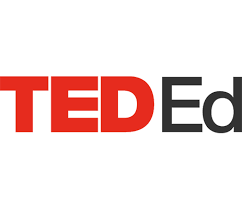 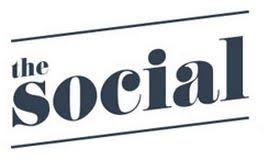